Yesterday the FA released details of the FA Cup, FA Trophy, FA Vase and FA Youth Cup. For Stocksbridge fans we now know the club will enter the FA Cup in the Preliminary Round on Saturday 12th September and the FA Trophy on Saturday 26th September. The draws for the early rounds takes place on Tuesday 18th August. This season there will be no replays in either competition, so all ties will be played to a finish. Obviously this is subject to any chances to the current covid crisis and possible local/national lockdowns.

Should SPS navigate their way through their first matches, FA Cup 1st qualifying round takes place on Tuesday 22nd September and FA Trophy 2nd Qualifying round on Saturday 17th October. 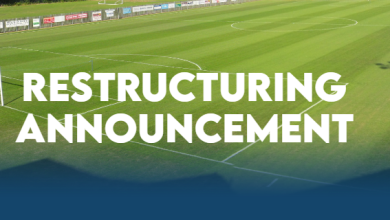 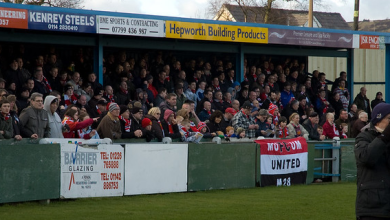 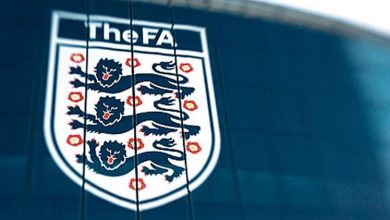