It is with deep regret that an article I did for the Sun newspaper has made Jamie Vardy out to be a villain and Stocksbridge Park Steels to look petty.
I was approached by a journalist to discuss the likelihood of Jamie winning the golden boot, we discussed his time at the club and how well he had done whilst here and how hard he had worked.

The journalist knew all about him having a tag fitted to his ankle whilst playing for the club.

The conversation then got around to covid and how the lock-down had affected Stocksbridge. I explained that we had had a tough couple of months with no income coming in and losing sponsorship etc.

The journalist knew we had a stand named after Jamie and asked the question would we consider changing the name if we got a sponsor for the stand, I replied at the moment needs must and yes we would. I didn’t make the comments about Jamie could sponsor his own stand nor did I make comments about his wealth or earning capacity.

At no point did I say we would take his name off the stand because he hadn’t contributed to our crowdfunding page.

During the conversation I stated that this wasn’t to be a story slagging off Jamie Vardy, we didn’t approach Jamie for any contribution because, and I said this at the time, he has no more right to give us money during this time than he has to contribute to Fleetwood Town or Halifax FC.

Jamie Vardy is held in high esteem at Stocksbridge Park Steels and we wouldn’t do anything to sour our relationship.

The Sun ran an article yesterday about his time at the club, and his journey through non league and how well he had done. It appears they want to build a good picture one day and then portray him and us as villains the next day.

I have obviously been guilty of naivety in this situation and should have expected the story to be edited to suit their needs.

I apologise to Jamie Vardy and his family for any distress this story may have caused and also to fellow committee members and our sponsors.Eco Power Environmental Ltd 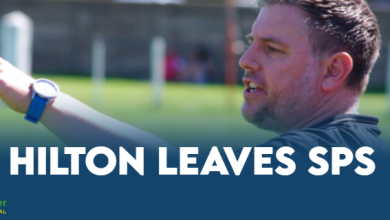 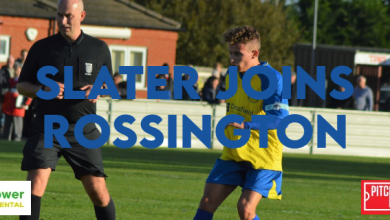 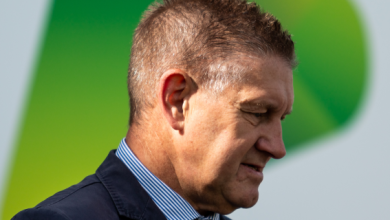 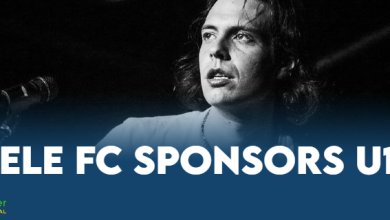 Steels U18 get new sponsor